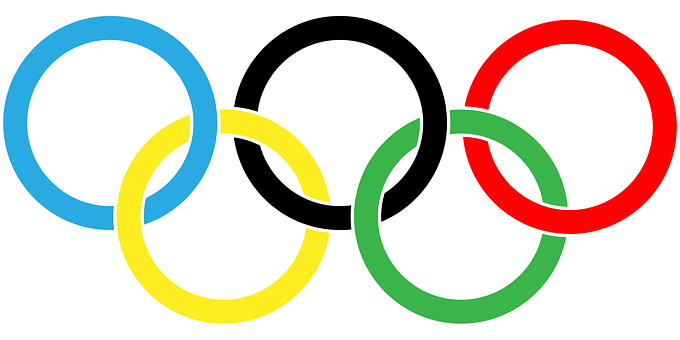 Nearly every day, especially in this first – year of the administration, of President Donald Trump, we’re confronted with real, and/ or perceived threats, challenges, and so on, equally, at home, in america, as well as internationally. Obviously, the threat of terrorism, if based on some theology, or emotional issues, is real, and, often, somewhat, frightening! Is the rhetoric of Mr. Trump, reassuring and unifying, or vitriol – based, adversarial and confrontational? Every two decades, either the Summer or Winter Olympics, are held, on a rotating basis, and, at these, international adversaries, come together, to try to win awards, based on achievements, without regard to their national strengths, etc! At this year’s events, held in South Korea, by way of instance, North and South Korea, have formed a joint, combined group, even though, the leader of North Korea, has threatened the rest of the area, with devastation, etc.. Wouldn’t it be nice, if we could all, come together, in the real world, like in the Olympics, and also be in a position to oppose and compete, in a peaceful manner, rather than the often – vitriolic one, otherwise? Here are 3 compelling aspects, and examples.

1. Competition, but sportsmanship: Rather than threatening others with devastation and annihilation, Olympic competitors seek to do all they can do triumph, and conquer their competition, but wind up, exhibiting sportsmanship, and a maximum level of honour, and caring! If just, world leaders, were ready, willing and able, to pursue the maximum degree of domestic success, etc, wouldn’t this be a safer, more secure, world?

2. National soul, and one – world: While there may be numerous individual needs, goals, and priorities, and a useful, nationalistic spirit, etc, leaders must recognize, we share one planet, and for that reason, there has to be a spirit of collaboration! 1 example, is protecting the environment, for the common good, and while many countries have come to understand this, President Trump continues to articulate an America – first philosophy, while denying, climate change science! You couldn’t have an Olympics, if any nation, chose, they were taking their ball home, and moving – it, independently !

3. They realize, one just wins a trophy, if he earns it, by becoming the very best! Far too often, we witness federal leaders, focus on personal self – interest, and politics, rather than accepting good – enough!

If the world proceeded, with the authentic, Olympic spirit and ideals, there are more, openness, to agree, to disagree! It’s up to the electorate, to demand this, of leaders!

If The World Was More Like
admin June 12, 2018 Uncategorized No Comments